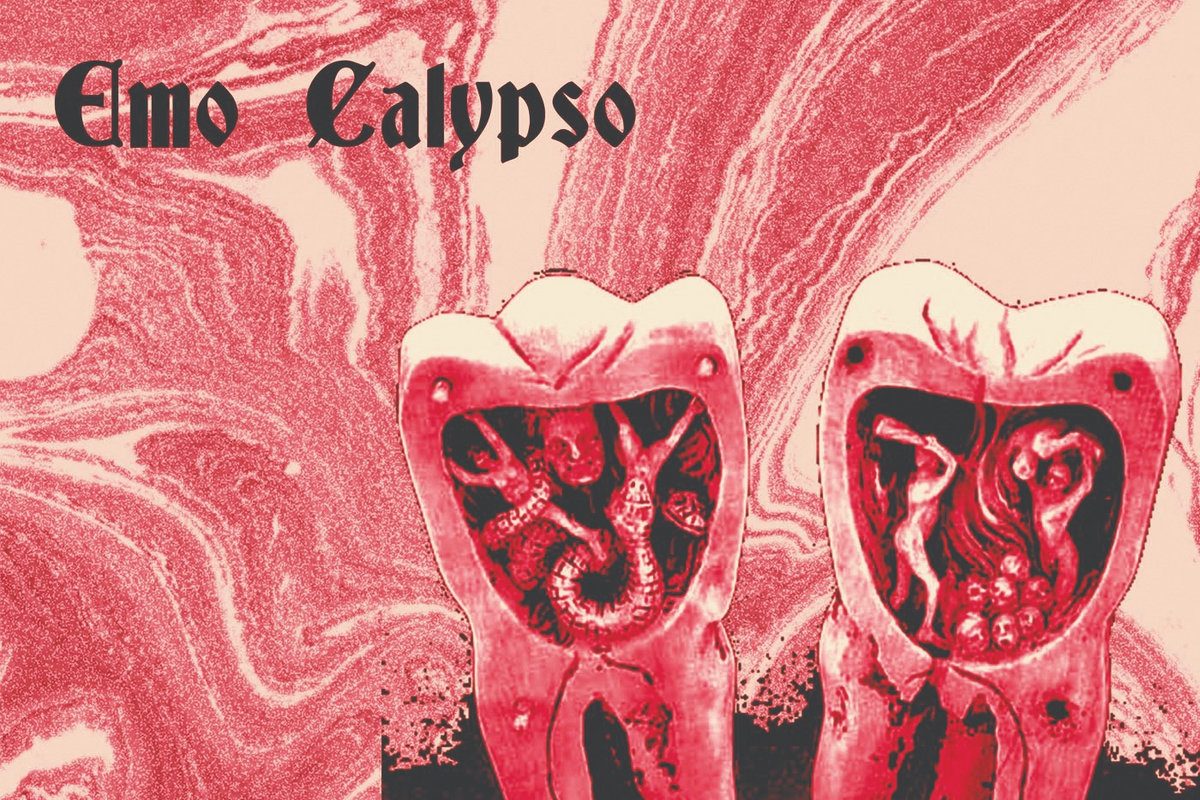 Ambition and risk in music (as with anything) can be a dangerous thing. It can make or break a band. It can produce a universally regarded classic or completely destroy a career.
Mansun’s labyrinthine second album Six confused some fans and critics but equally inspired and garnered praise from others, with its shape-shifting structures and carefully prescribed effects. MGMT’s Congratulations disappointed fans who were expecting more Oracular Spectacular pop hits but received what was essentially a prog album with no obvious singles. Then, of course, there’s the always doomed to be terrible Corey Feldman’s bizarre Angelic 2 the Core, which is widely regarded as one of the worst albums ever made. Yes, it’s awful, but you cannot say it’s not ambitious as the two disc opus genre hops all over the place. And not forgetting Lou Reed’s self professed “most-returned album of all time” Metal Machine Music, which was deemed by many to be unlistenable.

Of course there are also runaway successes like Radiohead’s OK Computer and The Flaming Lips’ The Soft Bulletin that pushed those bands into more expansive territory, so ambition can be embraced by reviewers and the public as much as it can be misunderstood.
Enter Upset Stomach, who wowed us with their self-titled debut album released in 2018. Their influences run a wide gamut from Bjork to Los Campesinos, Melt Banana to Captain Beefheart, screamo and metal to Soundcloud rap. Somehow they’ve have tapped into almost all of this to varying degrees on their second album ‘Upset Stomach II: Emo Calypso’.

We’ve been patiently anticipating this record ever since we heard a taster of it back in early 2019 and, having seen the majority of these songs played live, were intrigued to hear the recorded results. What’s immediately clear is that Upset Stomach spent a lot of time writing, recording and producing this record. It is packed with ideas, both in terms of the sprawling song structures and the effects splattered all over. Blueprints absolutely races out of the blocks with Laura Fittons pitched electric ukulele, expansive guitars, busy bassline, batshit crazy half-indie-pop-half-screamo chorus. There are machine gun drum breaks and a floaty section on top of this and it all appears by the 2 minute mark. Yet, they’re not done here. They embark on an expansive instrumental section, before crashing into a layered vocals, a bizarre synth bass funk and finally cap it off with a final chorus. It’s basically a strange form of prog, in that Mars Volta emo kind of way.

I Love My Job is no less oddball. A guide to surviving life in a boring workplace with a tiresome manager, it kicks off with a monster riff before reducing nicely into a fizzing indie pop tune. The guitar and ukulele bend and pitchshift into a cartoonish frenzy, before it all drops into a multiple vocal chant that builds back towards the opening riff and bassist Ed Hitchman’s maniacal death metal screams. From Russia With Love is perhaps the closest thing to a normal song but this is Upset Stomach we’re talking about. The pitched ukulele forms a call back to Not Yet from the debut album. The muted guitar hooks evolve to switch places with the ukelele. There are ghostly rising sounds that ring out, Fitton’s vocals are effected with delays and auto tune and this is all carried by the tight and unfussy bass and drums. It’s an earnest postcard to anxiety, almost rapped in places, melodically gorgeous in others.

Ode to awkwardness and incompetence, 2 U begins like a crooked Built To Spill or Clouds Taste Metallic era Flaming Lips rocker. The wonderfully warped Doug Martsch-like hooks and Ronald Jones-esque effects duel to joyful effect. There’s also a hint of Pinkerton-era Weezer in the melodies and Kim Deal backing vocals. It’s super catchy until it all fades into a nonsensical breakdown mist before being disturbed by a crazed spoken word sample. It then unexpectedly blasting into an absolutely mammoth riff. It’s a hyperactive, ridiculous delight and if not for what follows would probably be the highlight of the album.

Title track Emo Calypso is a stunning 11 minutes, with a glorious central hook, shape-shifting into different time signatures and textures while it showcases Helena Long’s impressive drumming. There are several moments that are really uplifting and it all flows with great ease. The auto-tune reappears in all its absurdist glory (you can tell Fitton is having fun with it), in an extended section set to a gorgeous wall of sound. Lyrically dealing with mental health issues and structured like notes scrawled into a diary (“Some people get stuck in your head, others in throats like chicken bones, curling my fingers up like spiders, rip the legs off one by one”) Fitton often seems like an open book. It all builds to an unhinged crescendo with some sublime guitar scrawl from Bradley Shemmell before fittingly coming full circle to the opening hook with added El Guincho style, almost celebratory, atmosphere.

When we interviewed the band last year they described final track “Tra$h Tier” as “a joke that got out of hand” and it’s kind of easy to see what they meant. For the opening two minutes it’s the most full on of all the songs on the record. It then drops a poppy melody which is, of course, drenched in auto-tune again. While this is a curiously fun and dysfunctionally functional ending, the album might perhaps work better ending with Emo Calypso. It displays such craft and attention to sonics and dynamics that provide the climax the album feels like it’s building towards.
On ‘Upset Stomach II: Emo Calypso’, Upset Stomach’s ambition is largely rewarded. You can hear the care and attention to detail in the song structures (often meticulously planned out on a whiteboard) as much as you can hear the results of a band playing with and testing their limits.
‘Upset Stomach II: Emo Calypso’ is self-released and out now.

You may enjoy this if you like: Animal Collective, Bis, Los Campesinos!, The Flaming Lips, general psychedelia and indie pop. 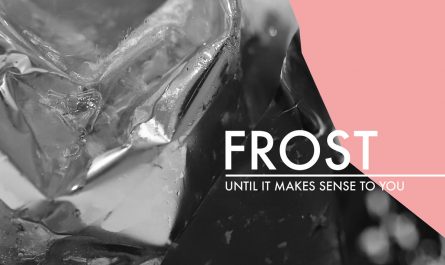 FROST – Until It Makes Sense To You 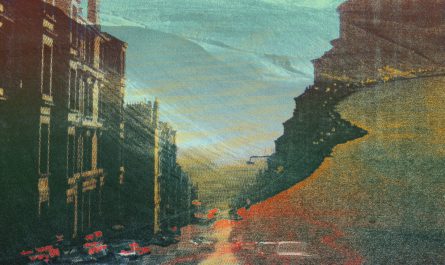 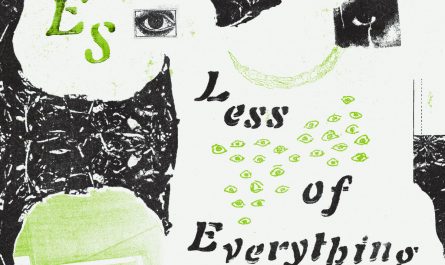 Es – Less Of Everything