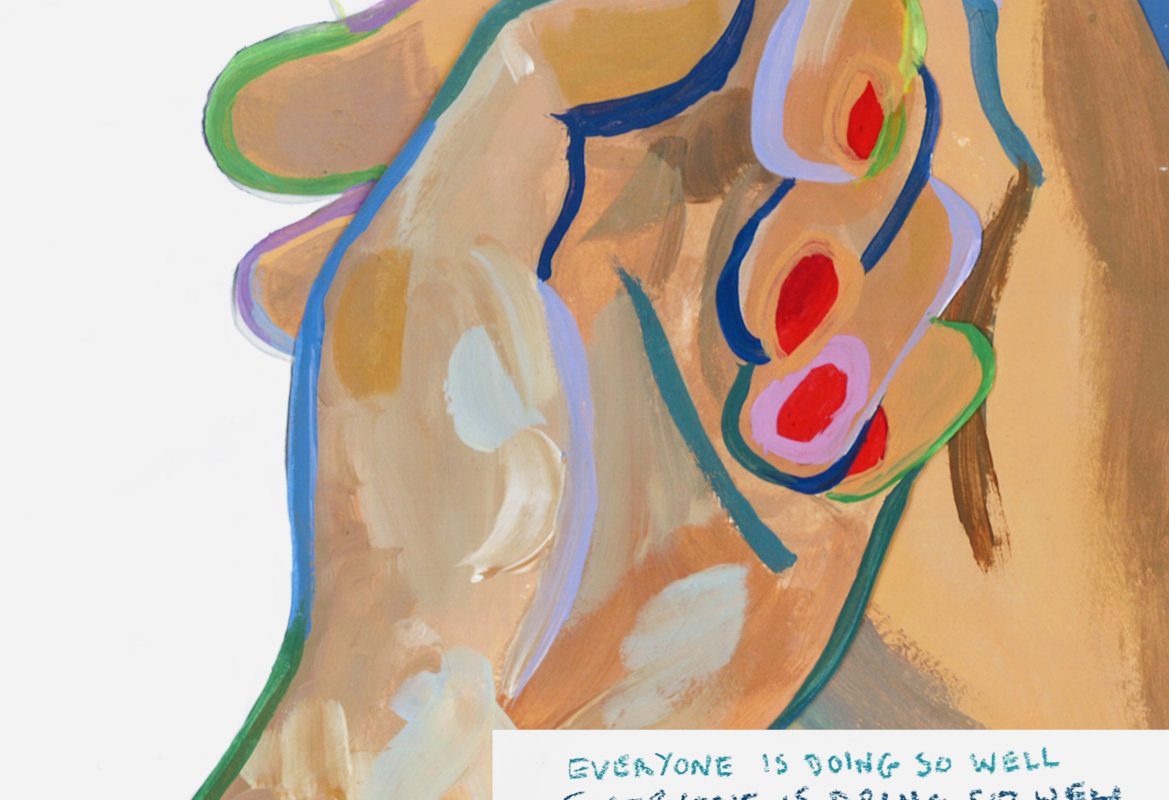 Divine Schism, an Oxford based promoter who for a while now have been churning out a great gig schedule in the city and in London, have put their excellent music taste into creating a record label. Their first release is, of course, “Everyone Is Doing So Well”; the follow up to 2018’s “Look//Listen” by Lucy Leave. Somehow in that fairly short period the band have found the time to write, record and produce 16 new songs on top of the 18 on Look//Listen. You could say they are quite prolific.
Also Oxford based, Lucy Leave are an indie rock three-piece in the Parquet Courts, Milky Wimpshake mould. They are often minimal in their approach, slightly jazzy at points, a little ramshackle and sound like they are having a great time.
The guitar and bass sound like they are having a conversation on opener “Talking Heads” bouncing off each other joyously. The drums skitter around and it all crashes into Sonic Youth frenzy.

“Snow” kicks off with a very Animal Collective-esque synth arpeggio intro which provides a false start before the song launches into a lurching groove with a fiddly Television-esque guitar line.
“Thumbs” is very Parquet Courts. The subject matter, the minimal message (“We’re different and you can tell by looking at thumbs”), the bold, clanging minimalism of the instruments and the call and response nature of the vocals are a delight.
Some tracks here sound like they may have been studio products, like sketches that are not quite fully formed.
“Trash Talk”, for instance, a slow builder that suddenly clicks into a multiple vocal jam – the sort of oddball exercise we were treated to by early dEUS. “Hey, Male Saviour” is a very organic sounding jam with a bridge section that they just seem to relax into rather than craft. Title track “Everyone Is Doing So Well” also has this sketch feeling to an extent, mainly due to the simple repetition throughout and the way the song kind of just fizzles out.

The most enjoyable thing about Lucy Leave is how casual they are. Guitars are allowed to ring out, nothing is too precious, mistakes are allowed to remain. It gives songs like the hip shaking centrepiece “Pea Costume” the feel of a first take.
“Centipede” is satisfyingly lo-fi, with a loose strummed guitar and a fuzzed out bouncy bass hook. A Neil Young style folk rock song which feels a little like it is cut off just as it’s a bout to let rip and go stratospheric with the beginnings of a guitar solo.
“Gymnastics Club” is the highlight of the album. The rolling guitar and bass duel and stop start dynamics recall Omni with rougher edges.
There are a lot of great rhythmic ideas skattered throughout the album which keep each song sounding fresh and suggests this is a band that can veer off in any direction and do it well.
“I Have A Dream” is perhaps the most inventive – a superbly slippery song that shifts between time signatures on a dime.
They continue to find time to mix things up throughout, “Cruel” is a retro sounding rocker that introduces some rather nice phased guitar while “King Charles I Returns” channels the acoustic folk of Nick Drake and offers up perhaps the band’s most lyrically articulate song. It also introduces some tasteful saxophone. They continue to mix things up on “River” with it’s delightfully atonal flute flourishes and choppy rhythms while “Soul Banger” does what it says on the tin.
Closer “Grandma 2” is one last rollercoaster ride, initially echoing Lets Wrestle’s “I’m In Fighting Mode” in sounding like it’s going to be an earnest finale, before it launches into a tense, fast paced, twitchy section that proceeds to surprisingly give way into a peculiar dreamy instrumental and back again.
There really is a lot to love on “Everyone Is Doing So Well”.

You may enjoy this if you like: Omni, Milky Wimpshake, Parquet Courts 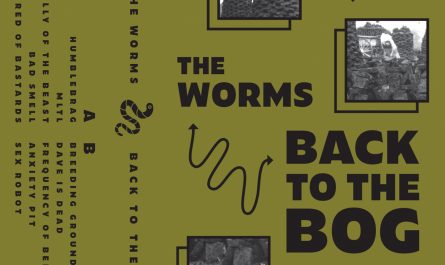 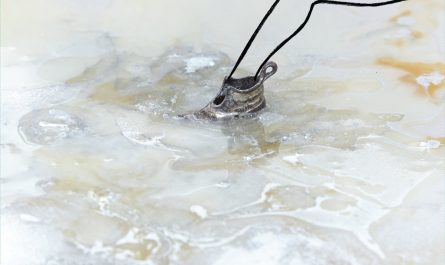 4 thoughts on “Lucy Leave – Everyone Is Doing So Well”