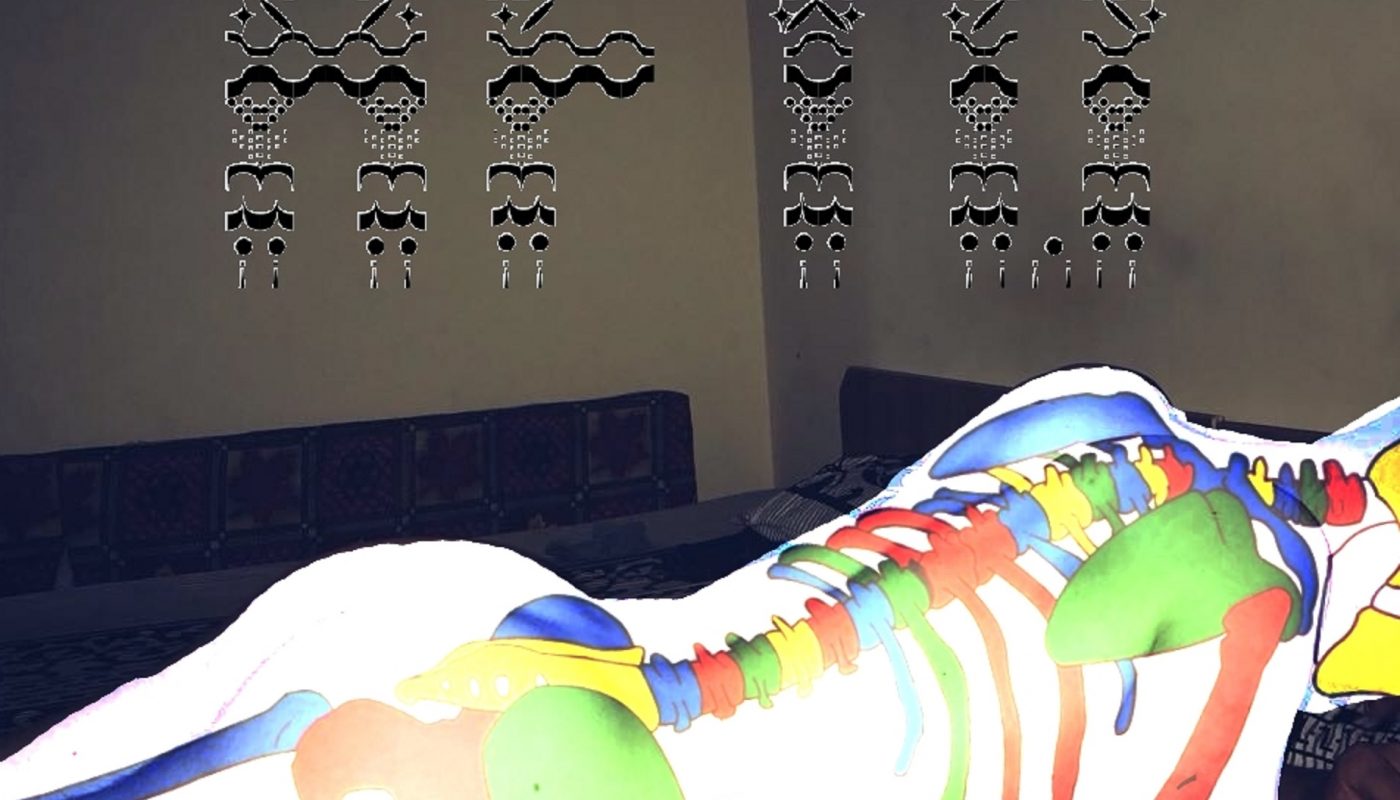 Gut Waxy have followed up their superb 2018 album So Incredible with a four track EP called AFTU. So Incredible was a technicolour assault absolutely jammed with ideas and mashed together in an Of Montreal style prog whereas AFTU is somewhat more understated, whilst still holding onto the elements that made So Incredible… well, so incredible.

What is immediately striking is the advancement in the production quality, which sounds fantastic although the lo-fi quality of So Incredible was enjoyable and quite unique for a record so ambitious in approach.

Opener AFTU1 slowly creeps in with revolving oscillating synths and slow electronic beats before a voice, which almost sounds like ANOHNI, repeats the phrases “Where do I even go ? How the hell do I find hope? Where do I find it?”. This powerful set of questions, as it turns out, provide the backing to Danni Howard’s statements of musical confidence and psychological vulnerability. The word “slick” repeatedly appears as the answer to various questions. Is slick a person, a state or illness perhaps? Whatever it is, it finds itself reoccurring in the next two songs.

AFTU3 (there is no AFTU2) much like some of the output on So Incredible could easily be mid to late 00s era Of Montreal in its structures. The double tracked vocals and strange phrases like “I wanna excavate the soft juice” and “hospital corners tucked so tight, legs up in the legs 11” sound akin to Kevin Barnes in full Georgie Fruit mode.

The xylophone melody accompanying the vocals in the chorus is like a deranged Christmas song. Lyrically throughout Howard paints brilliant images; “cavernescent bells sunken evenly in the sticky gum” and “intestines curled up and coiled out of sight”. The song twists itself inside out winding around the sweet melodies.

AFTU4 seemingly deals with the notion of escapism in an attempt to maintain mental wellbeing, as Halliday sings “Some would say the stories that we made were all just symbols for escape but what they really say is both of us are going crazy”. Giving the EP the sense of a larger picture going on, a concept if you will, they repeat the phrase “You’ve come to me slick, you’ve come to me, you keep it true slick, and sickening” which was also featured in AFTU1. The vocal melodies are gorgeous, there are great heavy whirring synths and spluttering gargles that interrupt the peaceful chord progression that runs through the verses. Industrial drums are introduced later on in what develops into what we can only describe as a lush modernist take on chamber pop but completely electronic, if that even makes sense.

This is all accompanied by whacky sounds, a rumbling bass line, and 16 bit computer game style synth backing which provides what can only be described as a very Gut Waxy ending.

Gut Waxy continue to defy categorisation or to completely sound like anyone else. For musical minds and performers this inventive the sky really is the limit.

You may enjoy this if you like: Of Montreal, Deerhoof, Dan Deacon, Plus-Tech Squeezebox 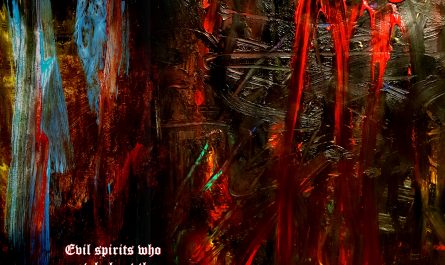 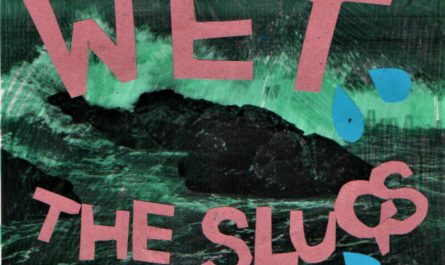 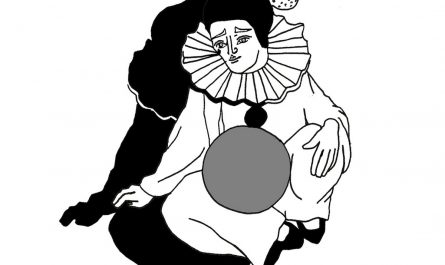